The HK Helpers Campaign officially launches today at www.hkhelperscampaign.com
We have worked extensively with local stakeholders to form our 3 simple campaign points and have a comprehensive action centre at www.hkhelperscampaign.com/support-us/ along with a special justiceforerwiana.com centre. There are dozens of ways listed for the public to help enact change.We are also building a ‘For Helpers’ section www.hkhelperscampaign.com/are-you-a-helper/ This is our response to recent abuse cases and lists helplines, do/don’ts and advice in 6 languages – search engine optimised to assist domestic workers in danger or seeking help.
All of our pages are fully referenced and will be translated into Chinese next month. All of our content, photos, videos and articles may be resyndicated freely with permission. For much more about us, see www.hkhelperscampaign.com/about-us
Please also visit the journalist Media Centre at http://hkhelperscampaign.com/media-centre/ for many article ideas you can pitch, resources, contacts and a logo pack. We can partner with you to cover these issues. Follow @hkhelpers.
Campaign spokespeople contacts today: 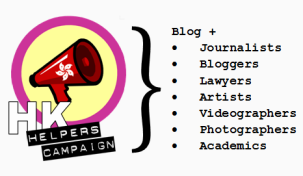 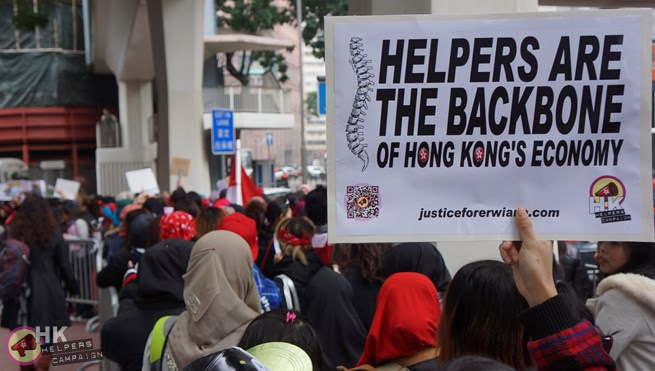